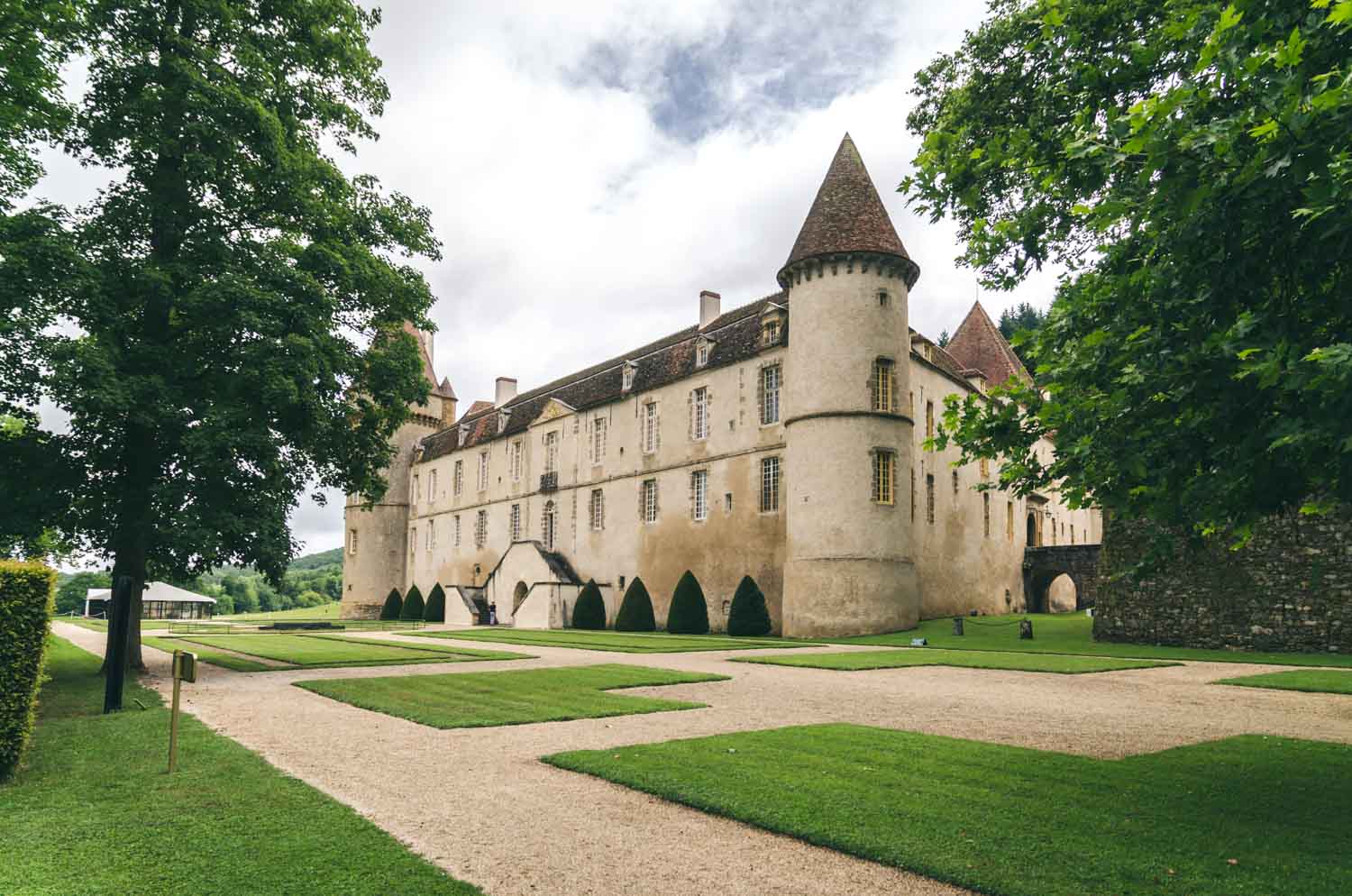 First jaunt out on our France 2017 was to the Château de Bazoches. A short drive away, we thought it was actually the one we visited before, the Château de Saint-Fargeau. Nevermind, it was a day out.

After parting with £16, we headed in to the grounds whereby they’d fitted the most crunchy, progress halting chips to the ground; so much so that I had to physically carry the buggy for a stretch. Nearby a groundskeeper raked over the cavernous troughs I had carved into his previously perfectly flat path. Soz.

The owner of this place was an architect apparently…or was it a town planner? Either way he had a fascination with the hexagon and I think he thought that it was the most efficient shape to sort out town layouts. His house is colourful and playful with a grand hall in the middle exhibiting his vision for a new town. As an ex-model maker I was really excited by this scale model plonked right there, but Mrs and Miss were not too interested at all. In fact it wasn’t long before it was very much just me and the model. 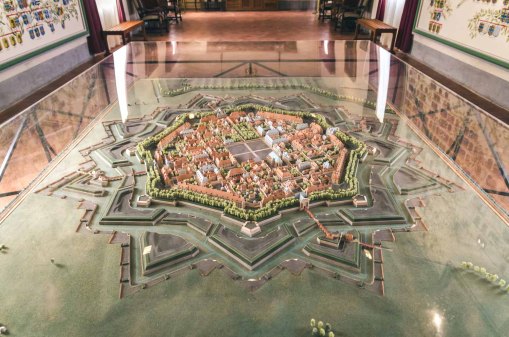 We wandered about some more and looked at some really cool artefacts dotted around the place; a massive family tree made up entirely of enamelled shields; a banana coloured study; a beautifully figured dressing table; a nice set of tiles. And so on. 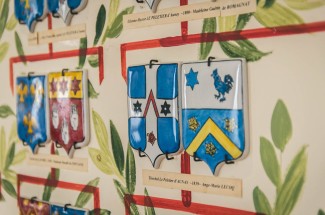 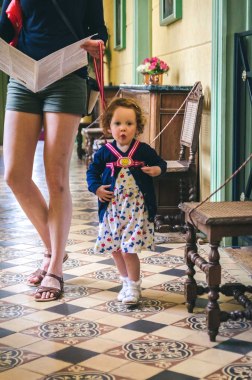 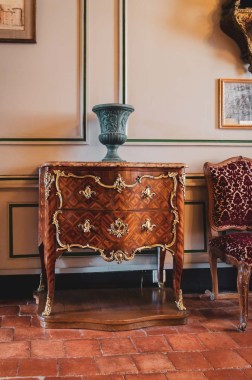 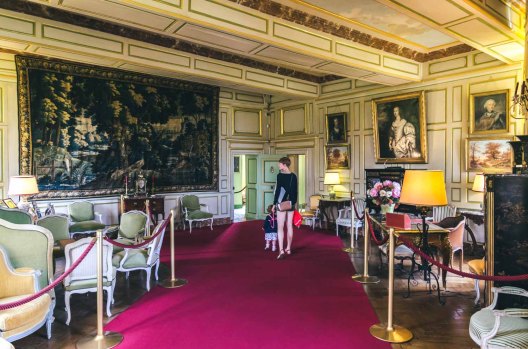 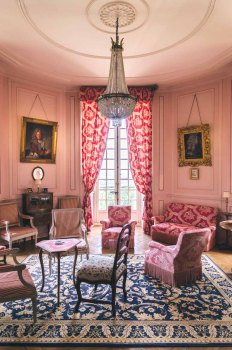 The grounds themselves were pretty uninspiring but we took the time to wander and let Missy have a run about. We then drove back the scenic route to offset our disappointment that it wasn’t the grand Château de Saint-Fargeau, and was instead a smaller but infinitely more interesting wee place. 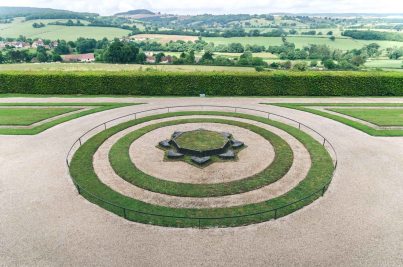 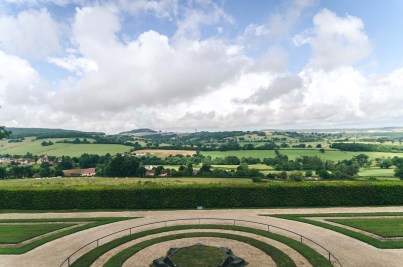 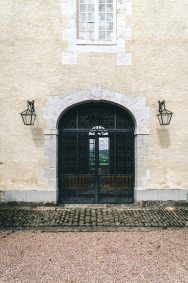 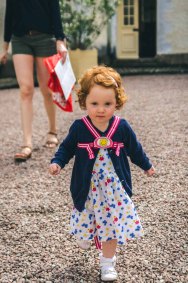 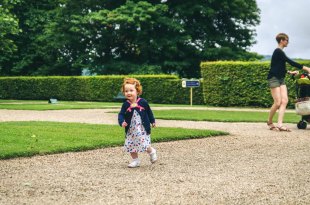